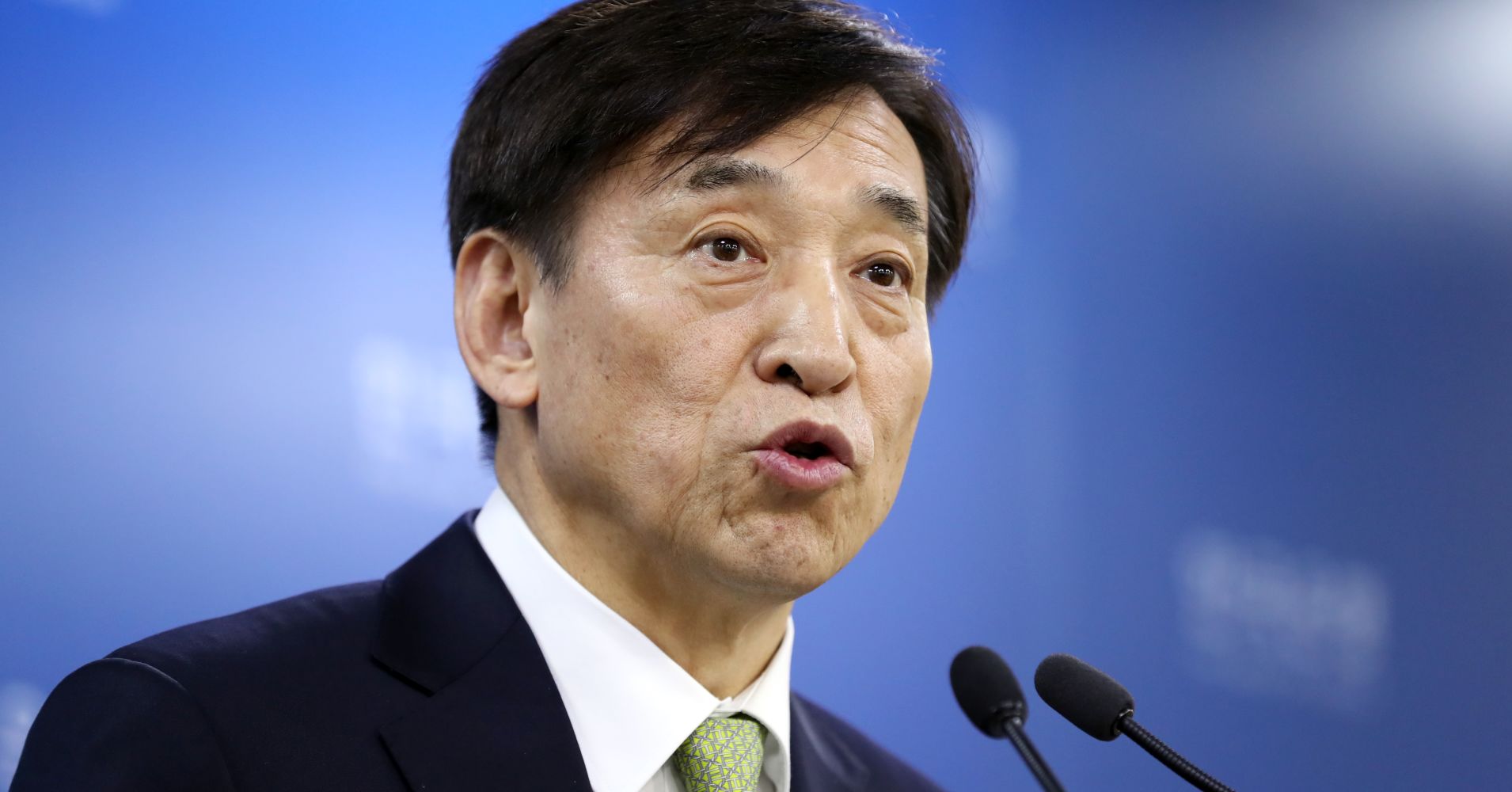 In a widely expected move, the Bank of Korea ended its first policy rate meeting of the year with the base rate unchanged at 1.75 percent.

A Reuters poll of 11 economists had expected the central bank to keep policy unchanged after it raised rates in November for the first time in a year.

Economists say a combination of falling exports, China’s slowdown and a weaker labour market pose downside risks to Asia’s fourth-largest economy, making it more than likely that rates will stay on hold this year especially as the pace of U.S. policy tightening slows.

South Korea is heavily leveraged to global trade so any deceleration in demand for its memory chips, petrochemical products and cars will likely be negative for its economy.

“There’s less optimism about growth ahead, while the Federal Reserve is pledging to be more patient with its interest rate hikes. These warrant the BOK to stay on hold this year,” Ha Keon-hyeong, a Seoul-based economist at Shinhan Securities, said before the rate decision was announced.

Seven out of the 11 economists surveyed in the poll said slowing inflation amid cooling global demand would allow the BOK to sit tight through the rest of this year.

The Korean won and shares barely reacted to the policy announcement.

Investors will focus on the central bank’s expected revisions to its growth forecasts later on Thursday, as well as Governor Lee Ju-yeol’s comments on the economy for clues on future policies.

“With the external environment (China, trade, technology) looking worse than it did back at the time of the November BOK meeting, there is a chance that they even nudge down their 2.7 percent 2019 GDP forecast by a tenth of a percent,” ING said in a report.

Economic growth in 2018 marked a six-year low of 2.7 percent as a slowdown in China and the Sino-U.S. trade war threatened to dent global growth and demand for South Korean exports.

South Korea’s December exports unexpectedly slipped as shipments to China declined 14 percent on-year, the fastest fall in more than two years. The jobs market is also at its weakest in years, with unemployment at a 17-year peak.

The Bank of Korea’s current projections are for the economy to grow 2.7 percent and inflation to reach 1.7 percent this year.

2019 NBA trade deadline preview: Should these teams be buyers or sellers? | The Jump