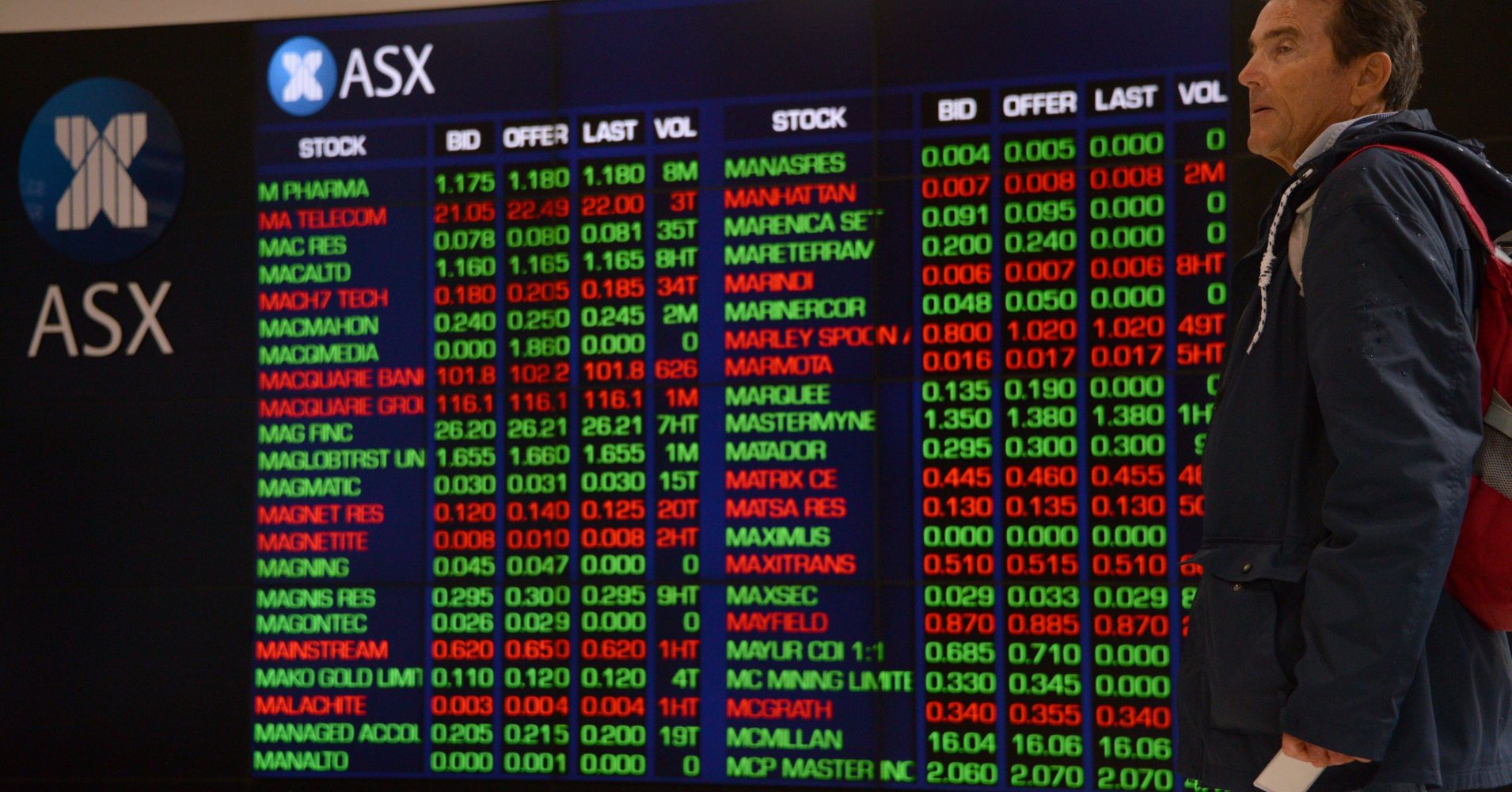 Most Asian markets closed higher on Thursday amid uncertainties surrounding the global economic outlook as well as the ongoing U.S.-China trade fight.

Hong Kong’s Hang Seng index also climbed by more than 0.2 percent, as of its final hour of trading.

Over in South Korea, the Kospi rose 0.81 percent to close at 2,145.03 as shares of chipmaker SK Hynix jumped 5.54 percent despite reporting quarterly earnings which were below expectations. The company attributed the profit decline — its first in two years — to lower chip prices.

Sentiment overall during Asian trading hours, however, appeared fragile as concerns remained over the state of U.S.-China trade negotiations following reports on Tuesday that the U.S. had canceled a trade meeting with Chinese officials. White House economic advisor Larry Kudlow denied that an official meeting had been canceled, telling CNBC that no immediate meetings had been scheduled other than the visit by Chinese Vice Premier Liu He next week.

The country released employment data that came in above expectations: there were 21,600 new jobs created in December, beating analysts’ expectations of 16,500. The unemployment rate also surpassed forecasts, coming in at 5.0 percent as compared to expectations of 5.1 percent.

The U.S. dollar index, which tracks the greenback against a basket of its peers, was at 96.164 after seeing an earlier session low of 96.044.

The Japanese yen, widely seen as a safe-haven currency, traded at 109.65 against the dollar after seeing lows around 109.9 yesterday.