By Joe Mcdermott On Jan 22, 2019
Share
IT'S TIME TO FIGHT BACK AGAINST BIG TECH: Contribute To Our New “Help Hold Big-Tech Accountable” Fundraiser
To comply with FTC regulations, all links could lead to commissions paid to the publisher. Please see Advertising Disclosure in sidebar. 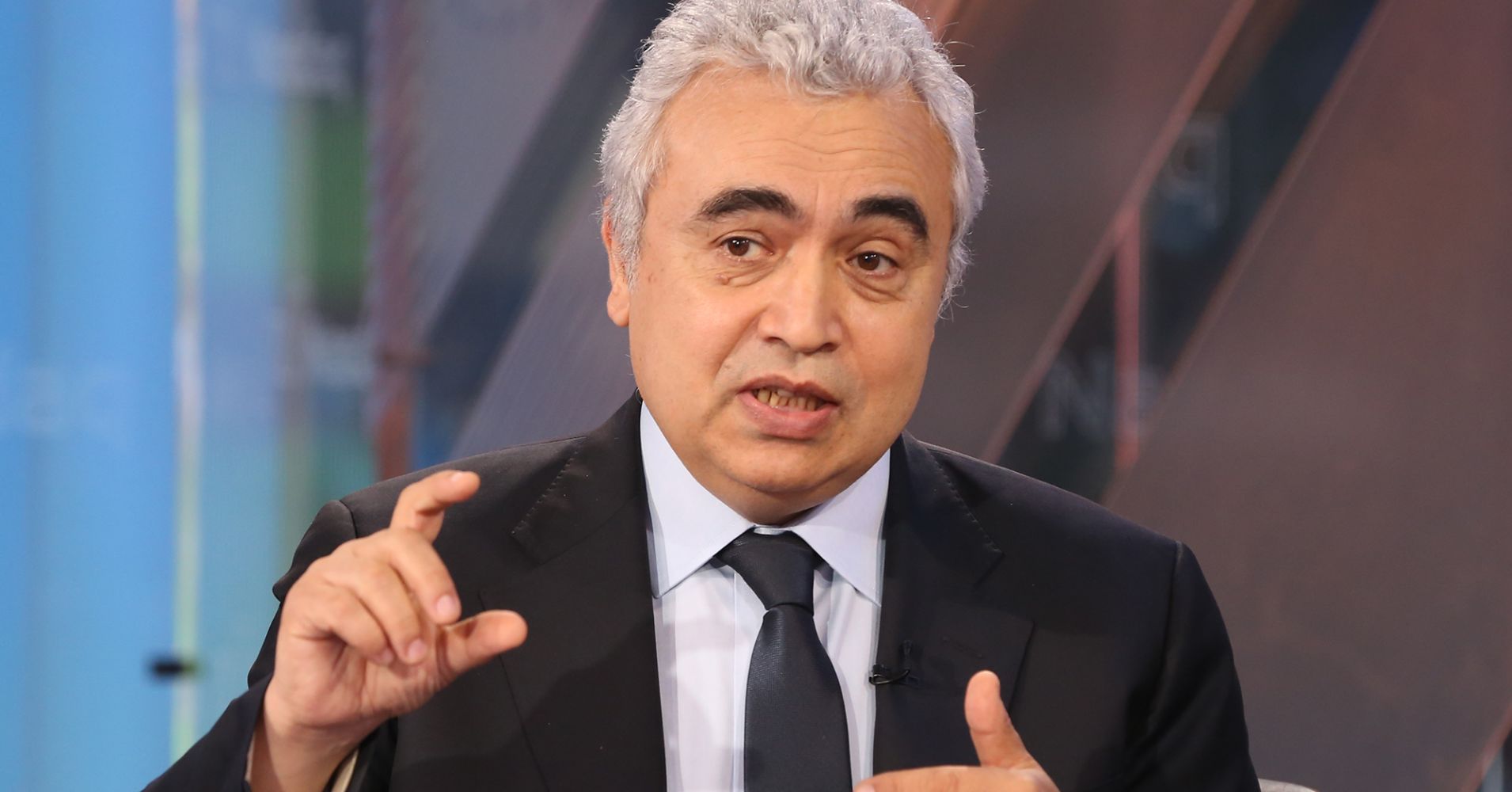 Oil prices have been trading sharply lower amid growing concerns that an economic slowdown in China could temper demand. And even as some producers cut their output, prices have been put under further pressure by a growing supply from the United States.

“(If) anybody thinks we have seen the full impact of the shale revolution in the United States, then he or she is making a big mistake,” Birol told CNBC’s Steve Sedgwick at the World Economic Forum in Davos, Switzerland.

“We will see huge implications of shale, both for oil and gas, for many years to come.”

OPEC and its production allies have officially implemented a fresh round of supply cuts, which will see 1.2 million barrels per day removed from the market from the start of January.

Birol said that despite those cuts, prices in 2019 should face renewed pressure with Permian Basin output in western Texas and southeastern New Mexico set to ramp up.

“A huge amount of pipeline capacity is coming in the Permian, 66 percent growth compared to previous years, so the U.S. oil industry’s ability to react to the market is much faster and bolder now,” he said.

Birol said unless there was a large geopolitical event, it would be very difficult to see prices nearing $90 per barrel — as the Brent crude benchmark did in October.

The Paris-based IEA said last week that the United States is on track to reaffirm its position as the world’s biggest producer of crude by volume during 2019.

“While the other two giants voluntarily cut output, the U.S. — already the biggest liquids supplier — will reinforce its leadership as the world’s number one crude producer,” the IEA said in its monthly report Friday.