Trump will try to strike a deal with China as he looks for re-election, CEO says

By Joe Mcdermott On Jan 22, 2019
Share
IT'S TIME TO FIGHT BACK AGAINST BIG TECH: Contribute To Our New “Help Hold Big-Tech Accountable” Fundraiser
To comply with FTC regulations, all links could lead to commissions paid to the publisher. Please see Advertising Disclosure in sidebar. 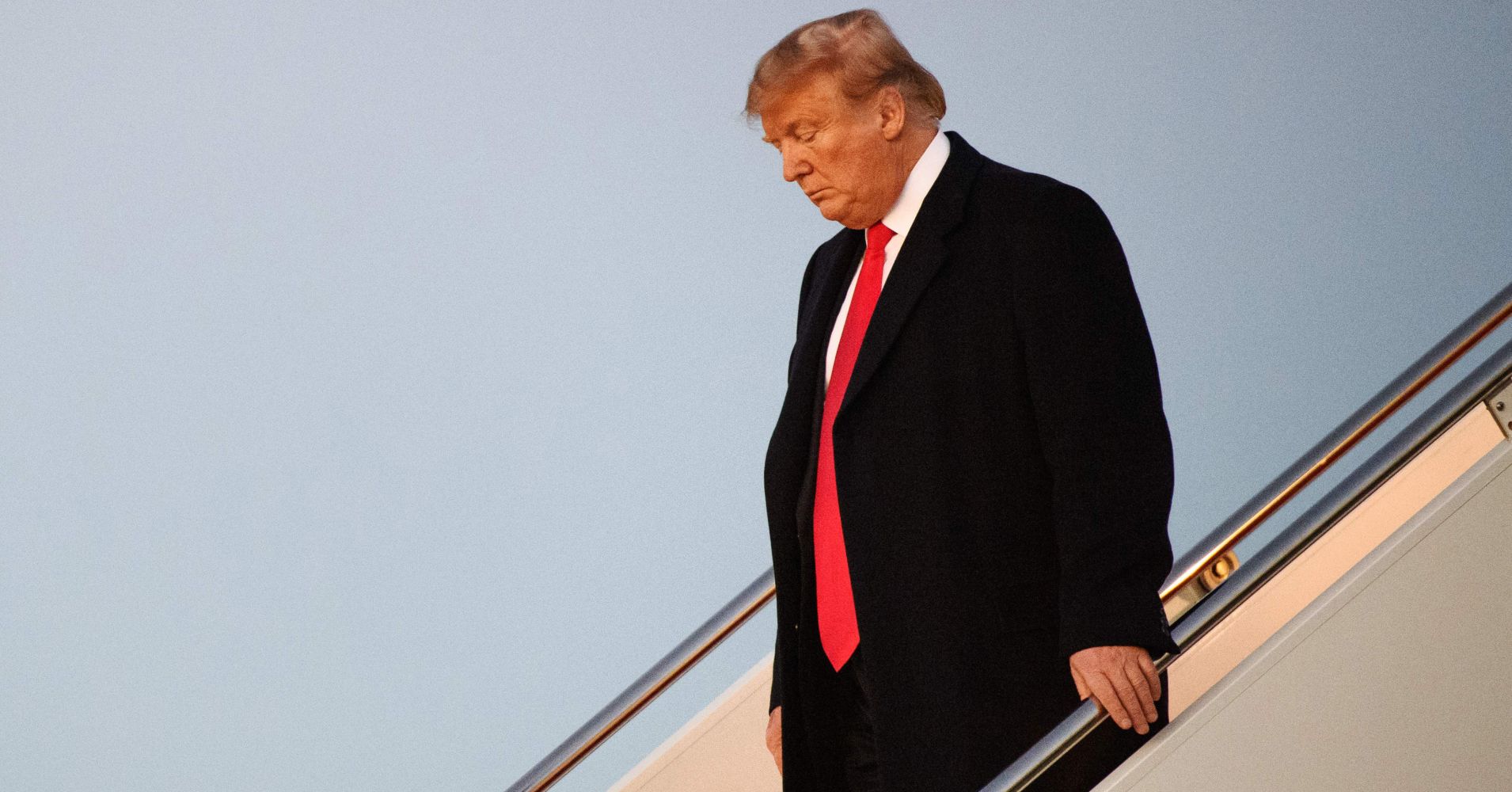 President Donald Trump is likely to strike a trade agreement with China this year given that he’ll be looking for re-election in 2020, the chief executive officer of Dutch bank ABN Amro told CNBC Tuesday.

Trump has been at odds with China over trade since his campaign trail in 2016. And since the start of his presidential tenure the U.S. has put tariffs on $250 billion in Chinese goods. Beijing has responded with tariffs on $110 billion worth of U.S. goods. The standoff has been at the front of many investors’ minds, as they try to understand how businesses will be impacted by the new tariffs.

“It is quite gloomy compared to last year,” Kees van Dijkhuizen, the CEO of ABN Amro told CNBC at the World Economic Forum in Davos about the world’s economic prospects.

“Looking at the U.S., I think Mr Trump wants to be re-elected next year so I think he will strike a deal somewhere down the road this year,” he said.

“China deleveraged last year a lot, they are putting a lot of effort now to have growth up again. And I think in Europe, Germany — the last quarter was very bad, but it was very much related to cars … It is not something I expect to continue this year,” he added.

He highlighted that investors will see “lower growth (this year), no doubt,” but added that he wasn’t “overly pessimistic.”

His comments follow a general trend at this year’s Forum. Overall, businesses leaders have told CNBC they expect lower growth in 2019 due to a number of factors, including the trade war between the U.S. and China.

The International Monetary Fund (IMF) added to the gloom on Monday, revising down its estimates for global growth and warning that the expansion seen in recent years is losing momentum.

The Fund now projects a 3.5 percent growth rate worldwide for 2019 and 3.6 percent for 2020. These are 0.2 and 0.1 percentage points below its last forecasts in October — making it the second downturn revision in three months.

Europe must get its act together on space technology, Airbus warns