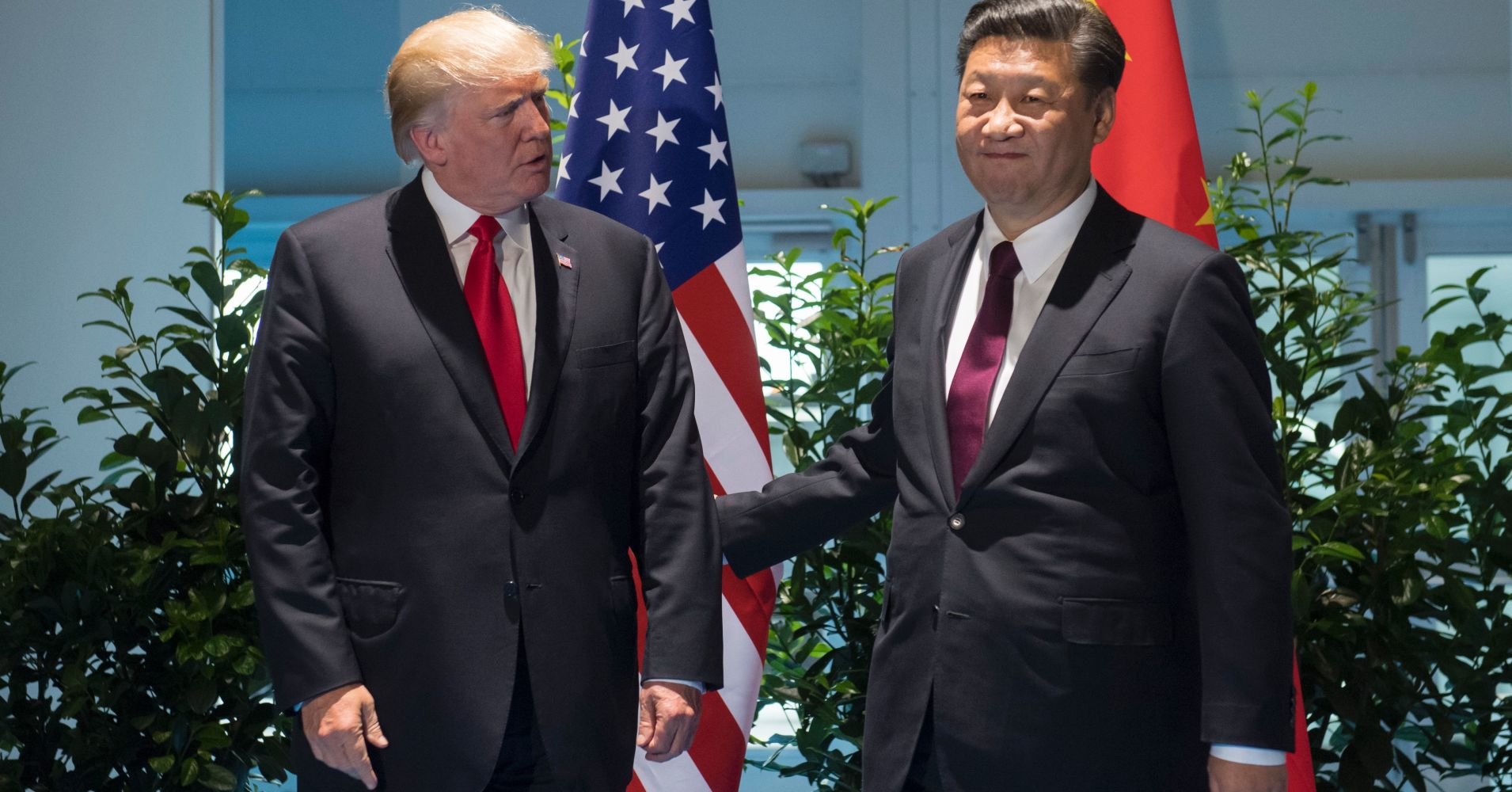 The trade war between the U.S. and China is the biggest concern for one of Italy’s top banks — not the current environment of low interest rates in the euro zone.

When asked about the low rate environment in the region, Intesa Sanpaolo CEO Carlo Messina said that he expects the European Central Bank to bring its deposit rate back up to zero, but then pause.

“My expectation is that they will increase it from -0.40 (percent) to zero, the interest rate, but will not exceed zero. So we will remain in an environment with low interest rates,” he said at the World Economic Forum in Davos.

“It is important not having the trade war becoming an issue,” Messina added during his interview with CNBC.

The trade war has been mentioned by many during the World Economic Forum as one of the biggest challenges to global growth. Trump has been at odds with China over trade since his campaign trail in 2016. From the start of his presidential tenure, the U.S. has put tariffs on $250 billion in Chinese goods. Beijing has responded with tariffs on $110 billion worth of U.S. goods.