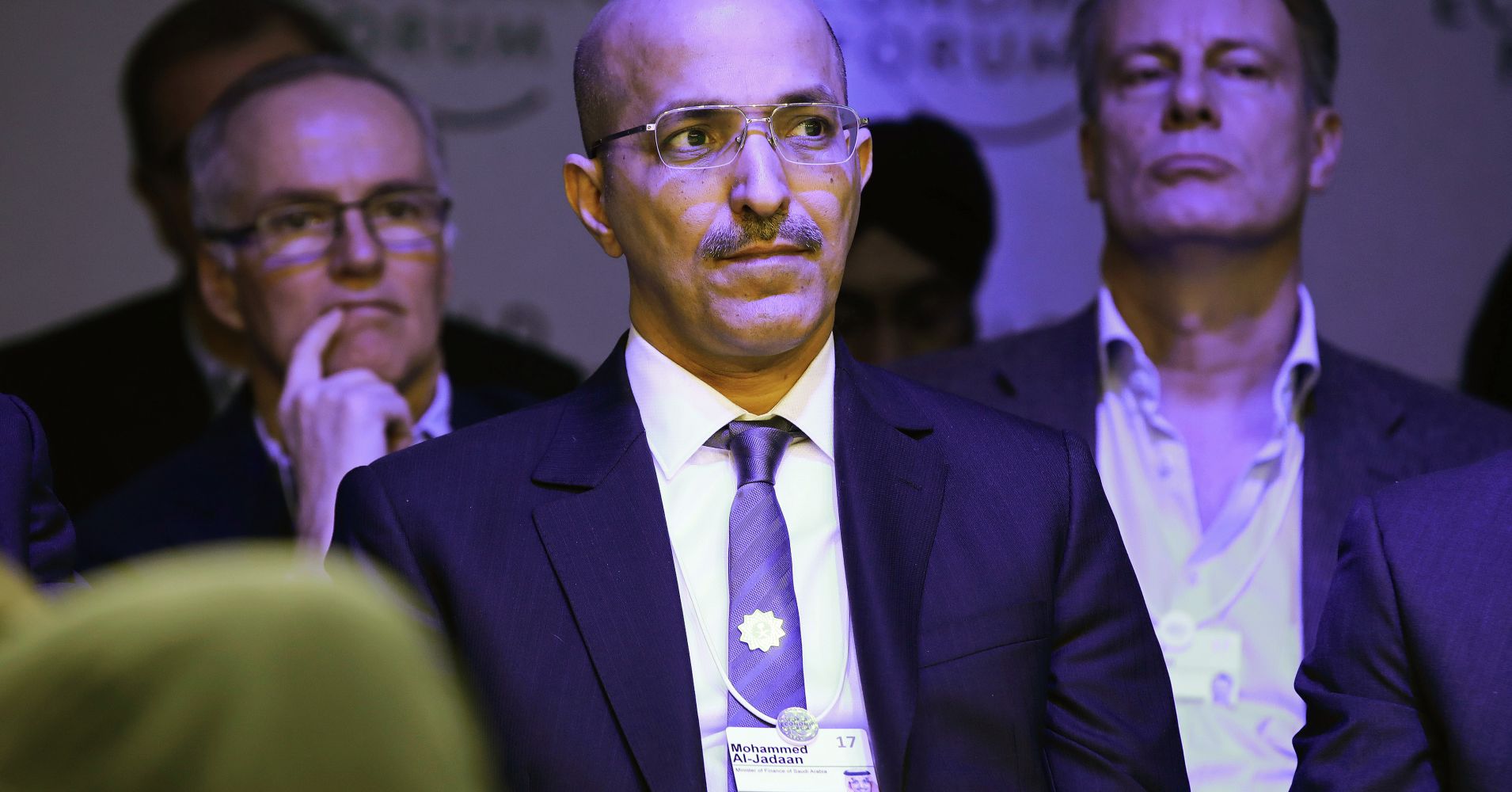 Saudi Arabia is prepared to do all it can to prop up Lebanon’s ailing economy, the country’s finance minister told CNBC, but stopped short of providing any specific details.

His comments come less than 24 hours after Qatar said it planned to buy $500 million worth of sovereign bonds to shore up Beirut’s battered bond market.

“We are interested to see stability in Lebanon and we will support Lebanon all the way,” Mohammed Al-Jadaan said at the World Economic Forum (WEF) in Davos on Tuesday.

“We are also determined to making sure that we play our role as a catalyst of stability in the region,” he added.

Qatar’s move appeared to be part of a push to extend diplomatic and business ties in the region as the blockade imposed by Saudi Arabia and its allies on the gas-rich sheikhdom in 2017 continues. Saudi’s bid to provide its own aid to Lebanon may be seen by some as an effort to push back on Qatar in the country, as it has attempted to do vis-a-vis Iranian-linked influence in the past, though with mixed results.

The lack of detail in al-Jadaan’s offer begged the question of what “strings attached” any financial support might entail, as is often the case with economic diplomacy. Regional observers have applied the same question to the Qatari aid, though so far no apparent demands have made their way to the public.

Political demands from either side would underscore Lebanon’s longtime position — generally to its detriment — as an arena for larger powers in the region to jockey for influence.

Analysts say that Qatar’s bond-buying offer, while providing some much-needed breathing room for Lebanon’s economy, is a far cry from the billions the country would need to stabilize its finances. They say investors will only be reassured in the long term by a credible plan for structural reforms and a fully-formed government.

Lebanon is in the midst of economic turmoil. The tiny country is struggling under the weight of a looming banking crisis, the Syrian civil war next door, lower investment and tourism from traditionally supportive Gulf countries and crushing public debt.

At more than 150 percent, Lebanon’s nominal debt to gross domestic product (GDP) is the third-highest in the world. The International Monetary Fund (IMF) has warned that Lebanon needs “an immediate and substantial fiscal adjustment” to make its public debt sustainable.

Saudi Arabia, traditionally an economic patron of Beirut and one of its top investors, withheld a $3 billion aid package to Lebanon in 2016. This was in response to the rising power of Hezbollah, the Iranian-backed Shia political party and militant group with whom Lebanese Prime Minister Saad Hariri, himself a Sunni and Saudi citizen, brokered a power-sharing deal.

But, eight months later, politicians have yet to form a government, in a protracted saga reflective of the country’s complex sectarian divides and deeply entrenched system of patronage. Their squabbling has prevented the creation of a national unity government that represents enough of the major parties to ensure political support across the country.

When asked whether a projected slowdown in regional growth would be enough to tempt Saudi Arabia to stop providing external support, Al-Jadaan replied: “Definitely not.”