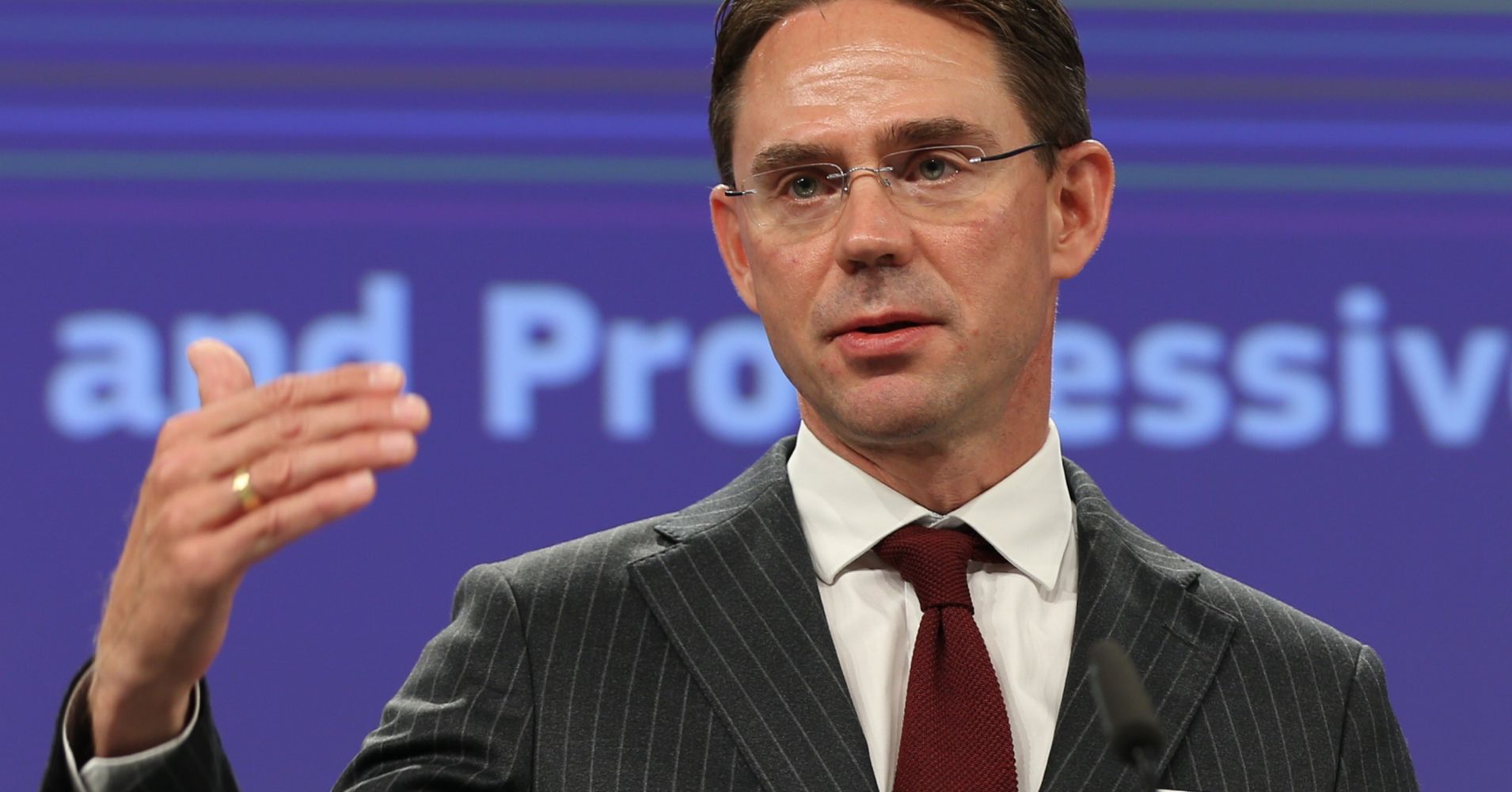 Some European countries are choosing a “Russian-type of democracy” and this is the biggest challenge to the European Union, a top official at EU’s Commission told CNBC Tuesday.

According to Jyrki Katainen, vice president for jobs, growth, investment and competitiveness at the European Commission, the EU follows a liberal type of democracy, where rule of law is one of its core values.

“There are new challenges coming from some of our member states, where some political leaders don’t respect the liberal democracy to the same extent than before,” he said.

“So the whole European integration and the European Union is based on liberal democratic values, including the rule of law, and now all of a sudden there are political leaders who think that the Russian-type of democracy is much better than liberal democracy and that brings a whole new set of challenges,” Katainen said at the World Economic Forum in Davos, Switzerland.

Russia is still widely seen in the West as an authoritarian-style regime and campaign groups continue to criticize elections held in the country. The Kremlin has also been accused of promoting and supporting a rise of populist, anti-establishment parties in Europe. It is also under economic sanctions after its annexation of Crimea in 2014.

The European Commission initiated processes against Poland for implementing measures that challenged the rule of law, including policies that influenced the appointment of judges to the country’s top court.

In a recent interview with CNBC, Poland’s Prime Minister Mateusz Morawiecki, from the conservative Law and Justice (PiS) party, said that the EU has shown “discrimination” in how it deals with various countries, citing the examples of fiscal policy and energy. He also said that his government has “introduced dozens of changes” but “all after consultations” with the European Commission.

Katainen also noted that Hungary and Romania are implementing policies that challenge the EU’s values.

“Countries like Poland, Hungary and Romania, they are deviating from the sustainable liberal democratic path — this is, to my opinion, the biggest challenge the EU is facing currently,” Katainen told CNBC.