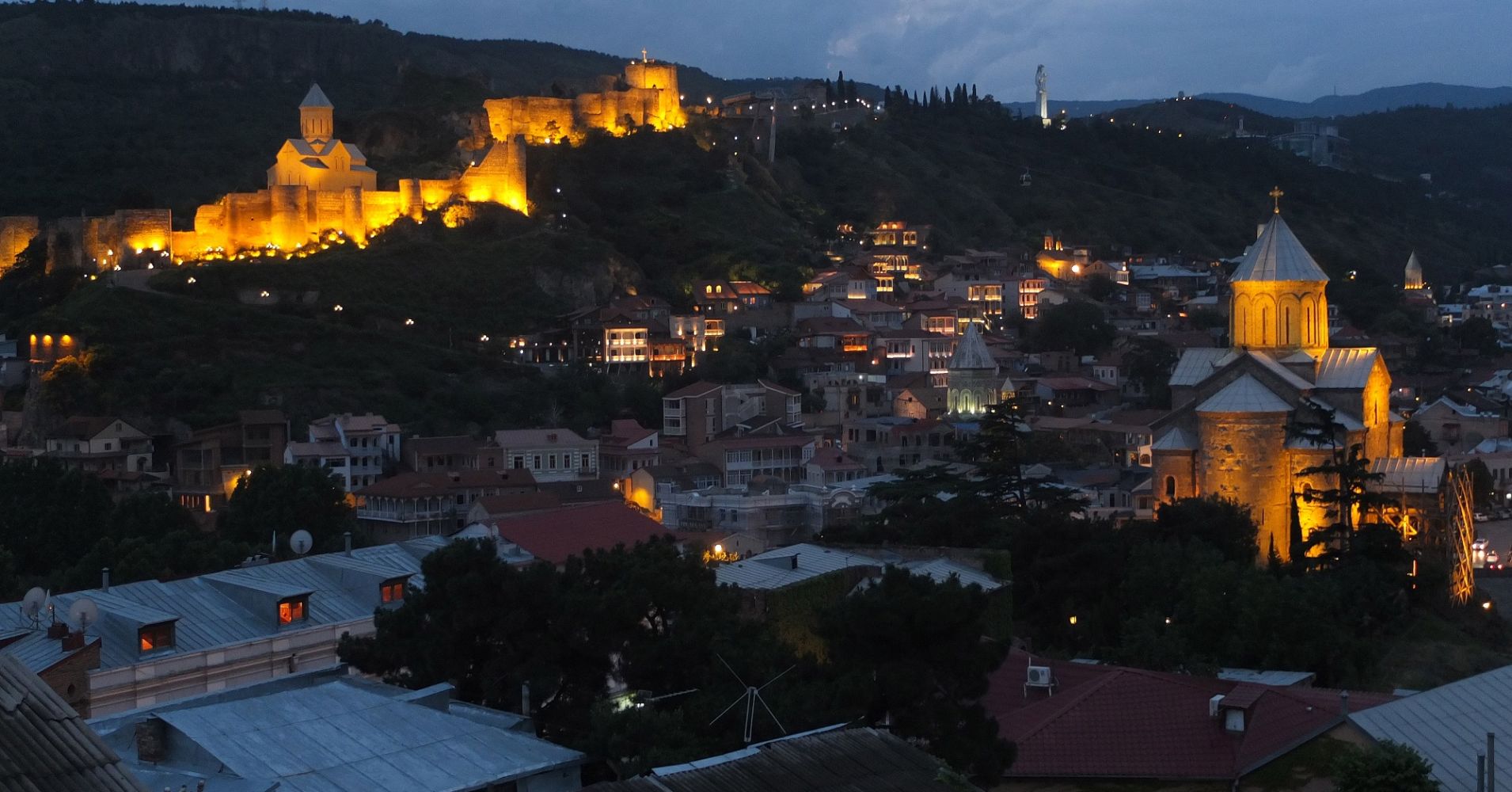 Russia’s territorial conflict with Ukraine has grabbed much more media attention in recent years but the country’s presence in, and support of, breakaway regions of Abkhazia and South Ossetia in Georgia continues to plague the nation, the Georgian prime minister told CNBC on Tuesday.

“Unfortunately, Russia continues to occupy 20 percent of our territory and the answer from our side, to this most painful challenge that we have in Georgia, is the consolidation of our democracy and sustainable and rapid economic growth,” Prime Minister Mamuka Bakhtadze told CNBC at the World Economic Forum in Davos.

Russia’s annexation of Crimea from Ukraine and its role in a pro-Russian uprising in 2014 caused international uproar and sanctions to be placed on Russia, but it wasn’t the first time that Russia has supported uprisings in neighboring ex-Soviet republics.

In 2008, Russia supported the self-proclaimed republics of Abkhazia and South Ossetia (disputed regions since the break up of the Soviet Union) prompting a short-lived, five-day war between Russia and Georgia that resulted in a Russian-led military victory.

An independent report into the conflict (commissioned by the EU) found that Georgia was to blame for starting the war after an indiscriminate assault on the city of Tskhinvali in South Ossetia, however, although it said Russia’s military response went beyond reasonable limits and violated international law.

Today, Abkhazia and South Ossetia remain disputed territories in the South Caucasus region, along with Nagorno-Karabakh. Georgia and most of the international community do not recognize South Ossetia and Abkhazia’s independence; Georgia says the breakaway regions are sovereign territory is under Russian military occupation.

Another reason for the conflict between Georgia and Russia, which has tried to undermine surrounding states that are seeking closer ties with the West (like Ukraine and Georgia) is Georgia’s attempts to join NATO, the U.S.-European military alliance, and desire to join the European Union.

“NATO is our main aspiration and we are fully committed to this aspiration which is supported by a very big majority of our population and I’m very optimistic about it.”

“If you look at our performance over the last few years Georgia is really doing great on this path … Last year during a Brussels conference once again NATO reaffirmed that Georgia will eventually become a member of NATO, so we are very motivated and we’re trying to take our relationship with NATO to another level.”

“Of course we don’t have illusions that the process can happen overnight but the process of integration is yielding concrete results for my nation.”

He added that Georgia was “fully committed to our aspirations to become full members of both the EU and NATO.”

Bakhtadze said his country is aiming to be an economic hub in the region and said it was a “natural candidate” to be so because of its location.

“Georgia is a gateway for eight land-locked countries, the market of these countries is around 100 million people which is the fastest-growing consumer market in the world,” he said.

“Therefore the strategy of my government is to make Georgia a regional hub for business, trade, finance, tourism, logistics and education,” he said, adding that a big part of this plan was to integrate the country as much as possible in the wider economy.

Amid the government shutdown, here are the best and worst ways to borrow money