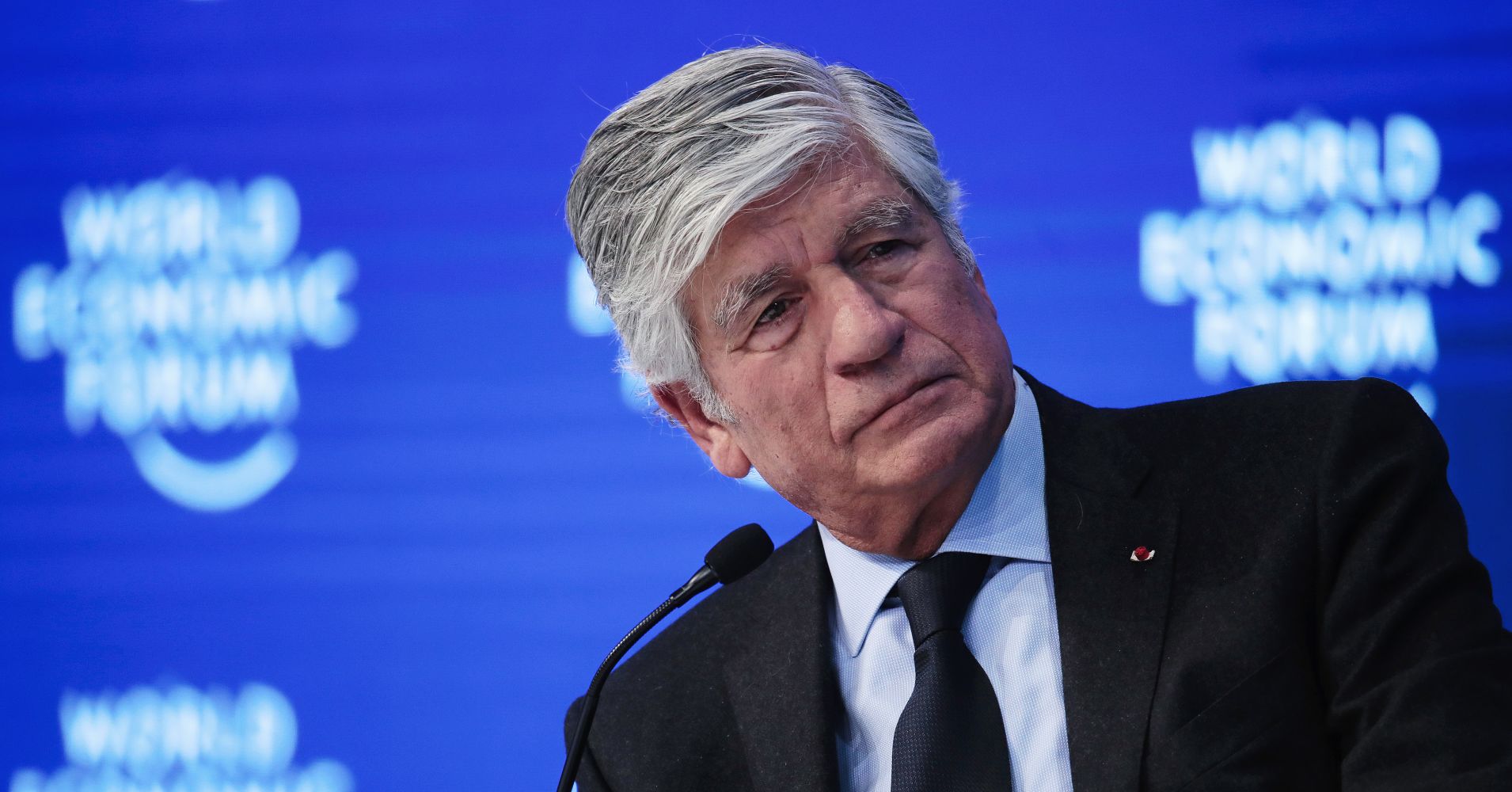 A French businessman told CNBC Tuesday that while President Emmanuel Macron’s reforms are courageous, the pace of these reforms may need to slow down to transform the country.

Speaking to CNBC at the World Economic Forum (WEF) in Davos, Publicis chairman Maurice Levy said: “What President Macron has done has been extremely courageous and he has made a lot of reforms which clearly are not unanimously well-received.”

Saturday marked the tenth consecutive weekend of demonstrations against the French government by the “gilet jaunes,” or “yellow vests,” an uprising named after the high-visibility jackets protesters wear. The protests started in mid-November over higher fuel taxes, which were then scrapped.

“The gilet jaunes, the yellow jackets, are an expression of what we call ‘ras-le-bol’ (or) ‘I’m fed up.’ … My understanding is that (Macron) is determined to change, he is determined to transform the country and he will take more into consideration the need of the middle-class and the lower-middle-class and clearly, that class has suffered,” Levy added.

Macron held a dinner for business leaders before the first day of WEF at the Palace of Versailles on Monday night, telling them that he would continue to reform the country despite the protests. Guests were said to include Jamie Dimon, CEO of JPMorgan Chase and Microsoft CEO Satya Nadella.

The President started reforms soon after his election in May 2017 that cut corporate taxes and eased labor regulations, but workers feel that he has neglected their needs.

“They see all these changes and they are not prepared for all these changes, so we need to share much better the burden and we have to accept, to slow down maybe some reforms but we definitely, definitely have to transform the country,” Levy said.

Macron announced a three-month nationwide debate last week, in an open letter published in French media outlets. He is seeking views on taxation, the organization of public spending savings, bureaucratic procedures and citizenship and democracy. He did not mention whether there would be a possible referendum on his policies.