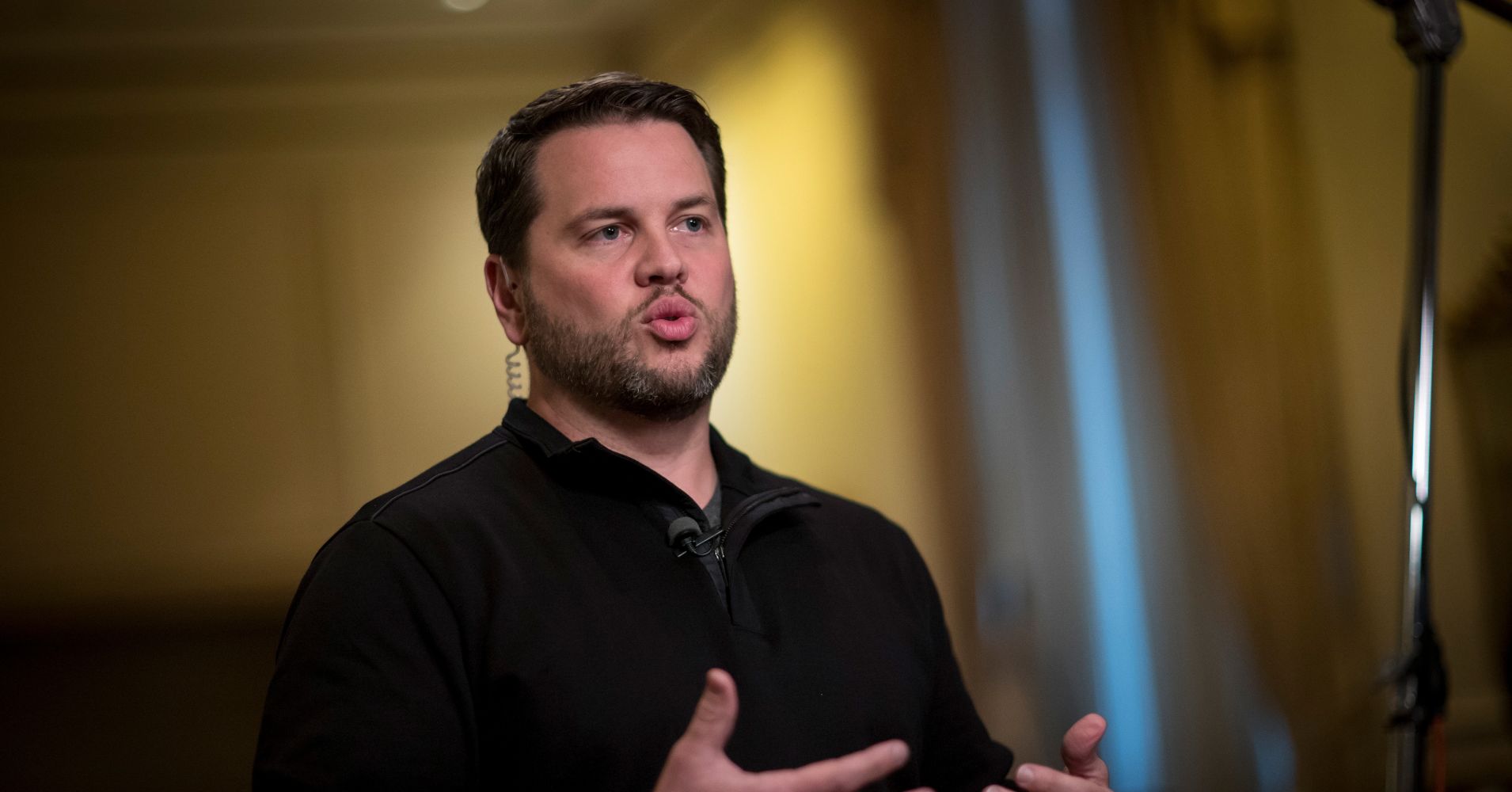 Technology firms entering the financial services space shouldn’t be afraid of partnering with the biggest players in the industry, according to two executives.

Executives from PayPal and MasterCard said Tuesday that they see partnerships with banks as a way to create new user experiences and solidify customers’ trust.

Bill Ready, PayPal’s chief operating officer, said that he often hears from fellow fintech entrepreneurs that banking giants “have to lose” in order for their businesses to be able to win.

“I think that is a completely false premise,” he told CNBC’s Elizabeth Schulze at the World Economic Forum in Davos, Switzerland. It would be like saying, ‘Well, for smartphone manufacturers to win, cellular carriers have to lose.'”

Ready made an analogy for the way fintech firms should look at their banking rivals using the example of smartphone makers and cellular networks.

He said that, similar to the way smartphone makers and mobile networks have a reciprocally-beneficial relationship, “the same could be true in the world of fintech and banking.”

“I think partnering with those banks is a huge opportunity to move much more quickly in a way that lifts the entire ecosystem versus saying it has to be a zero sum game,” Ready said.

“There’s a much greater objective here than saying let’s split the pie that exists today. There’s a much broader opportunity in the future that we can work together to go create.”

Tech-bank partnerships are something of a rarity in the industry, however some notable tie-ups have made headlines. Amazon is reportedly looking to offer checking account-like products for its customers with the help of J.P. Morgan and other banks, while fintech start-up TransferWise partnered with France’s Groupe BPCE last year to offer the lender’s customers access to its money transfer service.

MasterCard’s Cairns alluded to the payment card firm’s support for Apple’s payments platform Apple Pay as an example of a financial services firm joining forces with a tech giant.

“People use (Apple Pay) to go through the London Underground every day and just tap your phone and then it creates a virtuous circle where people are buying coffee and the whole world starts to move contactless,” she told CNBC.

“Everyone’s trying to provide fantastic user experiences by joining up and partnering and really sharing each other’s technology to create the best-end result,” she added. “And actually it’s about creating something that’s seamless and easy that people can trust.”

A host of new banking challengers that operate with just a mobile app and a payment card have gained momentum in Europe and Latin America. In Europe, the likes of Revolut, N26 and Monzo have snapped up millions of customers, while Brazil’s Nubank has 5 million credit card customers using its platform.

Trust is something that banks often say gives them an advantage over their fintech competitors. According to many financial giants, consumers are more likely to turn to a bank with more than a century of history behind it than a younger tech player.

“Who do you ultimately want to leave your money with?” Cairns said, suggesting people were much more likely to turn to an established lender than a tech firm. “That’s the big question, regardless of how you move it around.”