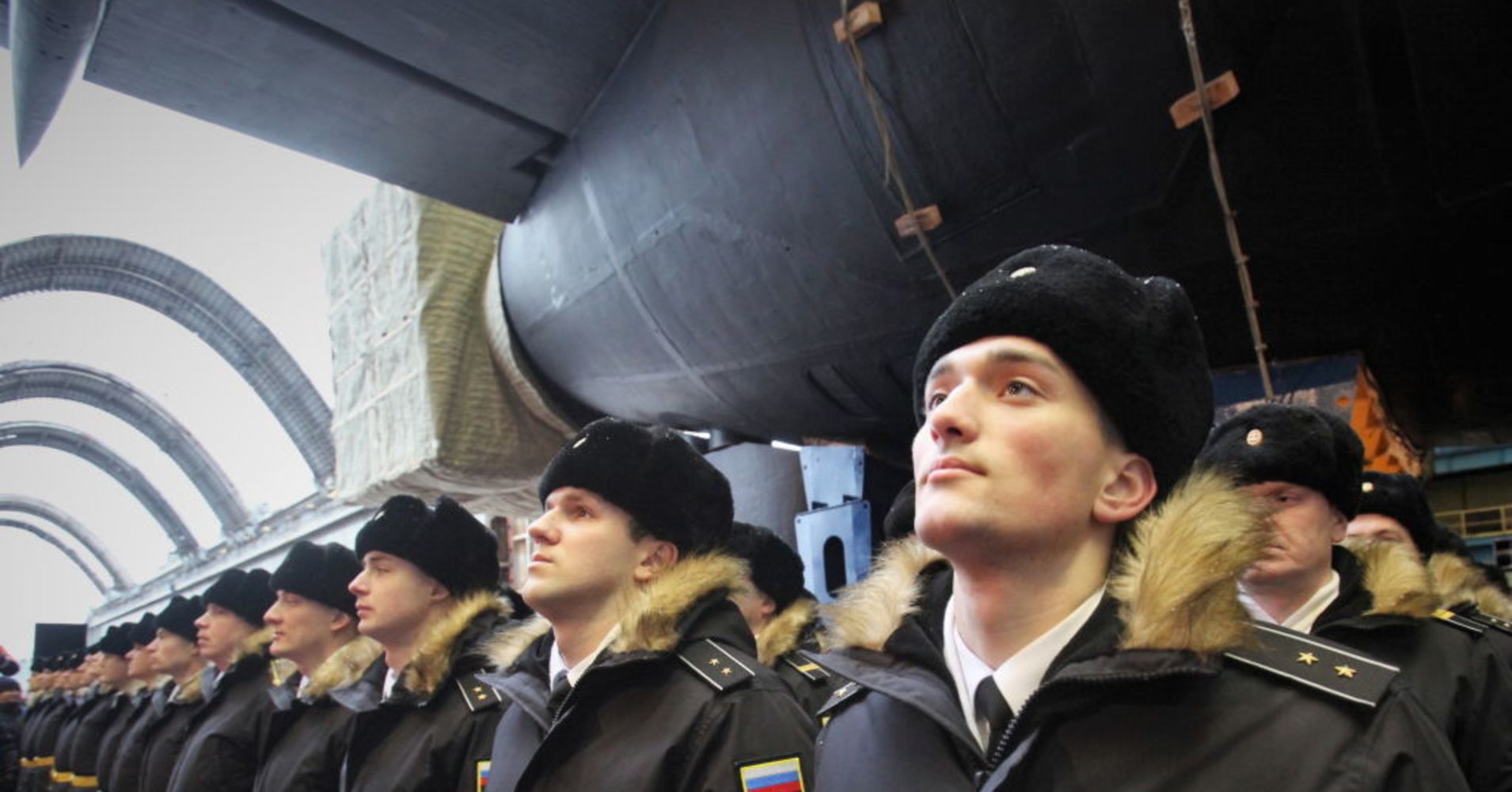 The risk of a global nuclear arms race has risen to a level not seen since the aftermath of the Cuban Missile Crisis of 1962, according to a former U.S. ambassador to Russia.

In October, President Donald Trump announced the U.S. will end its 1987 Intermediate-Range Nuclear Forces (INF) Treaty with Russia, accusing Moscow of violating its terms. At the same time, Trump has also called for billions of dollars of new spending on new missile defense programs.

Speaking at the World Economic Forum in Davos on Tuesday, the president of the Carnegie Endowment for International Peace and former US ambassador, William Burns, said a conflation of events was creating instability.

“2019 could be as consequential a year for nuclear order since the immediate aftermath of the Cuban Missile Crisis where that brush with Armageddon cause the beginnings of a serious U.S./Soviet effort at arms control,” Burns said.

The INF Treaty between the US and Russia was signed in 1987 and sought to eliminate nuclear and conventional missiles, as well as their launchers, with short ranges (310–620 miles) and intermediate ranges (620–3,420 miles).

Burns said following U.S. accusations that Russia has developed a missile banned by the agreement he saw little prospect of the INF treaty being renewed and both sides would “walk away from it now.”

The former ambassador added that a separate 2010 “New START” (Strategic Arms Reduction Treaty) arrangement, which sought to limit nuclear missile launchers and improve inspections, could also fall by the wayside when its terms expire in 2021.

“For better or worse, America and Russia have unique capabilities and responsibilities on nuclear issues and when we are not living up to them it tends to inspire the worst behaviors on the part of other countries,” said Burns.

Trump’s promise to spend billions on missile defense would also trigger a new arms race according to Burns who predicted a greater temptation in Beijing or Moscow to invest even more actively in offensive nuclear technology.

Also speaking on the Davos panel titled “Nuclear Brinkmanship”, was Senior Fellow for Disarmament and Non-Proliferation at the Vienna Center Angela Kane.

Kane said the U.S. is suddenly stopping bilateral nuclear arms accords because it sees them as restrictive when competing with other emerging rivals.

“I’m guessing here, but I’m extrapolating that the U.S wants to develop missiles that could also be directed against China or other countries such as Iran or North Korea.”

Kane added that with no INF agreement in place, many nuclear missiles could be deployed to any region around the world.

The expert in political relations and negotiations said she too expected a military expansion cycle unless there was change in attitude from the world’s most powerful nations.