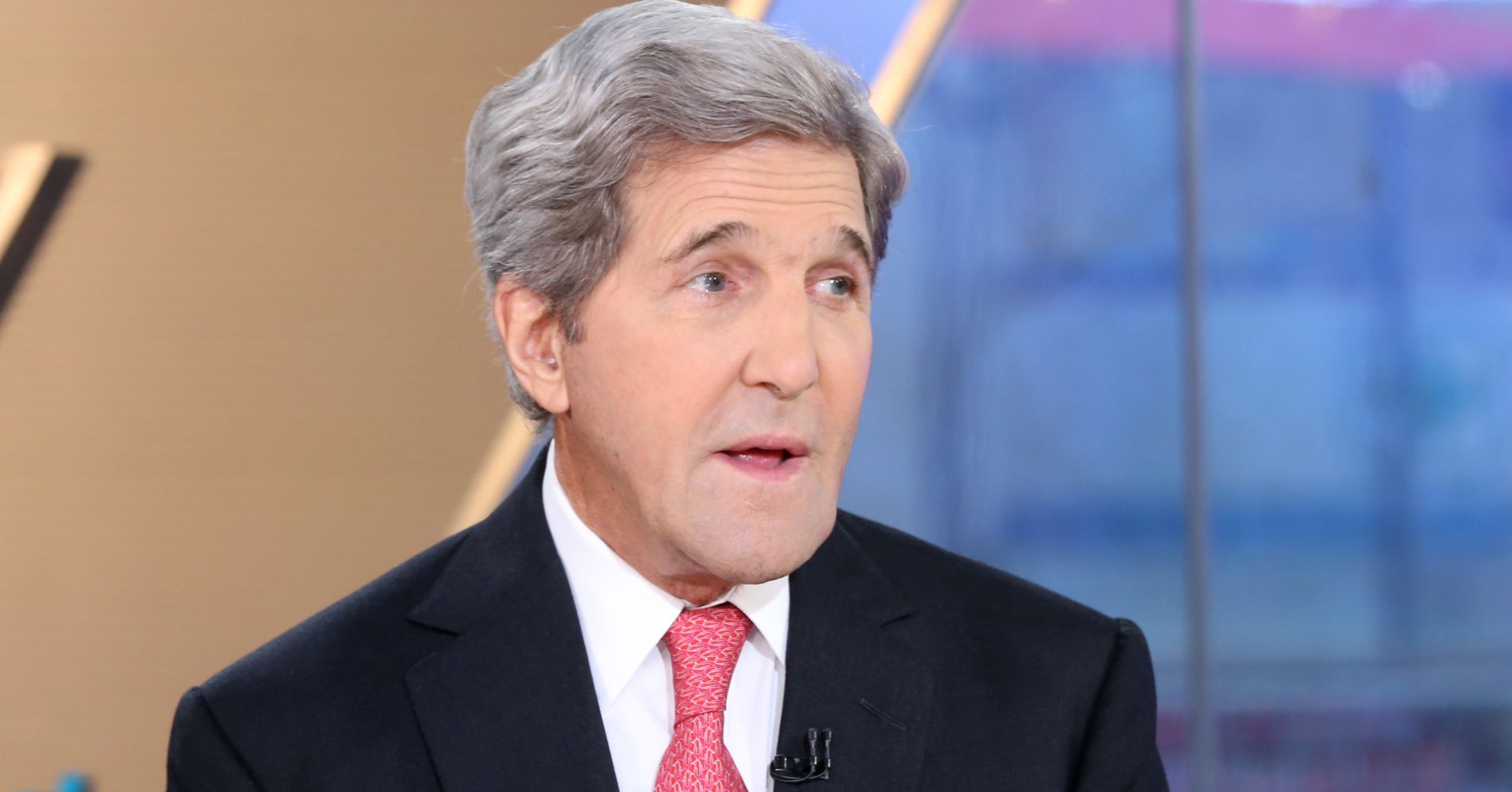 Former Secretary of State John Kerry launched a stunning rebuke of President Donald Trump’s policies on Tuesday, saying his decision to withdraw from the Paris climate agreement will “cost lives.”

“People will die because of the president’s decision,” Kerry said at a CNBC-sponsored panel called “The Future of Our Oceans.”

Trump confirmed in June 2017 that the United States was withdrawing from the landmark Paris climate agreement. The White House contended that the country had already reduced its carbon dioxide emissions and did not need the Paris accord to cut them even more.

Trump said the Paris agreement would cost the United States 2.7 million jobs by 2025 and shave trillions from the U.S. economy. He also noted what he called the “draconian financial and economic burdens the agreement imposes on our country.”

Trump’s comments that America was seemingly at a disadvantage because of the pact riled Kerry the most during the interview by CNBC’s Tania Bryer at the World Economic Forum in Davos, Switzerland.

“I’m disappointed when the president of the United States lies, and that was a lie,” Kerry said. However he later said that he wasn’t calling Trump himself a liar when pressed, and added that the president was not solely responsible for the global indifference toward climate change.

“So when the president said it put a burden on us, no. We are assuming a de minimis level of what we ought to be doing. And the burden that is being put on the people of the world, as well as the United States is the burden of ignorance to science which is turning away from something as reasonable as what we did in Paris,” said Kerry, the unsuccessful 2004 Democratic presidential candidate who became the top U.S. diplomat during President Barack Obama’s second term.

The White House did not immediately respond to CNBC’s request for comment.

Prev Next
Support Independent Journalism:
No paywalls and subscriptions costs; our stories and articles are free – always will be.
YouTube Feature

Op-Ed: Watch Out for Biden to Cave to iran’s Demands

Broward Detectives Searching For Woman Missing For Over Three Weeks;…

Christopher Boyle
Prev Next 1 of 122
This site uses cookies for various purposes. We're legally required to request your consent. Click accept to close this message. If you do not agree, please immediately exit the service or click more to learn why.
Accept More
Privacy & Cookies