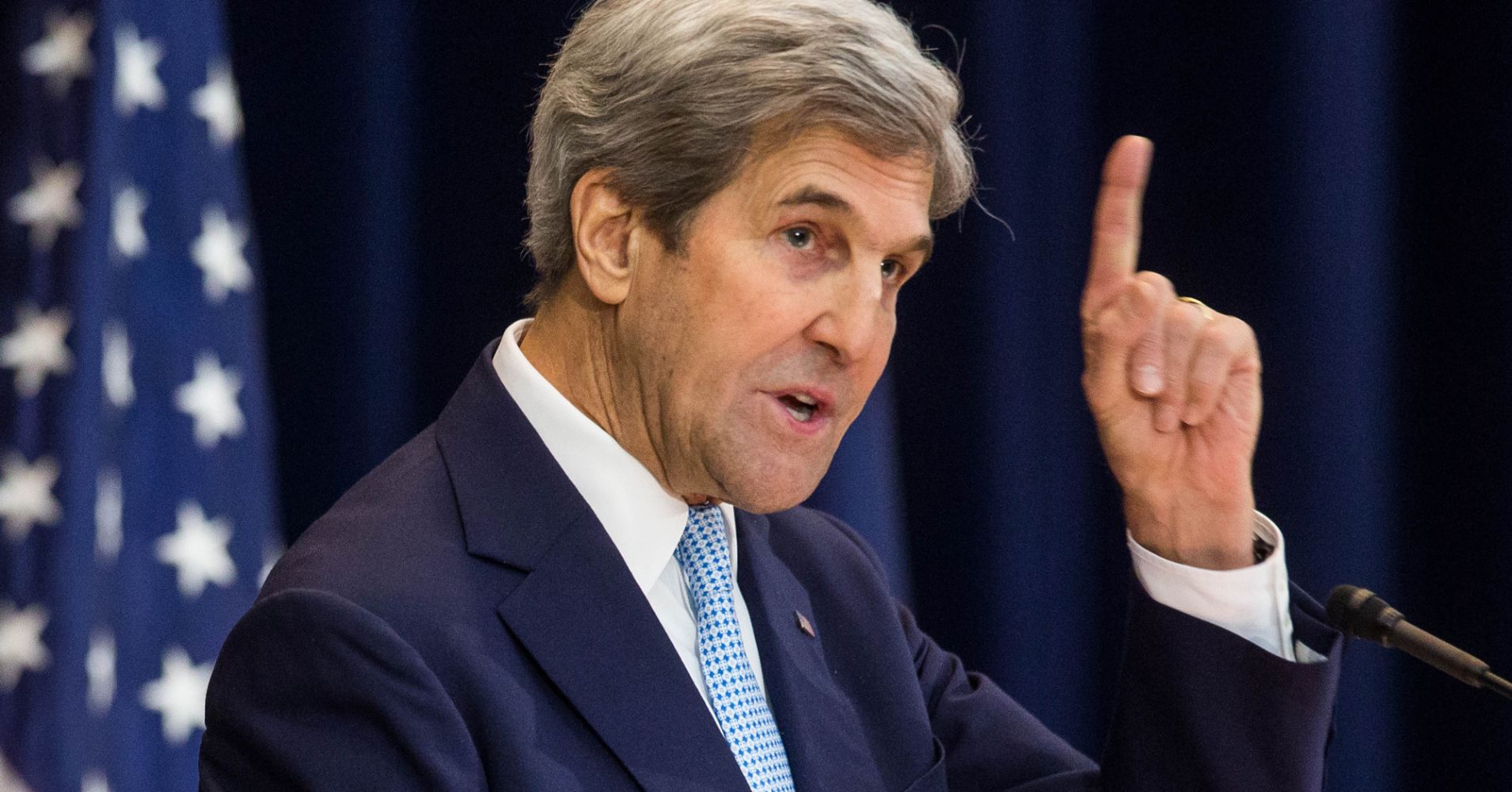 John Kerry had a one-word answer when asked his message for President Donald Trump: “Resign.”

The former secretary of State and Democratic U.S. senator from Massachusetts made the declaration while speaking on a CNBC panel at the World Economic Forum in Davos, Switzerland. Kerry, who lost in his bid to become president in 2004, first hesitated to answer the question, lamenting that Trump “doesn’t take any of this seriously” before calling for his resignation.

A White House spokesman did not immediately respond to CNBC’s request for comment on Kerry’s remark.

Trump, along with a delegation of government officials, was scheduled to travel to Davos but canceled due to the ongoing partial shutdown of the government. The shutdown has entered its second month with no resolution in sight, as 800,000 furloughed federal workers are set to miss a second paycheck this week.

Trump lashed out at the media Tuesday, reflecting his frustration with the stalemate between the White House and Capitol Hill.

Davos is not the only event on the president’s agenda that has been affected by the government shutdown. House Speaker Nancy Pelosi has urged Trump to postpone his State of the Union address scheduled for Jan. 29 until the shutdown is over. Trump is forging ahead with plans to deliver a State of the Union-style speech at the U.S. Capitol at the end of January in spite of Pelosi’s request, a senior administration official told NBC News on Tuesday

“This Is Not Over” – Biden Says Supreme Court’s Ruling…

Drag Queen in Pennsylvania Arrested, Charged with 25 Counts of Child…