Indonesia has benefited from the US-China trade war, minister says 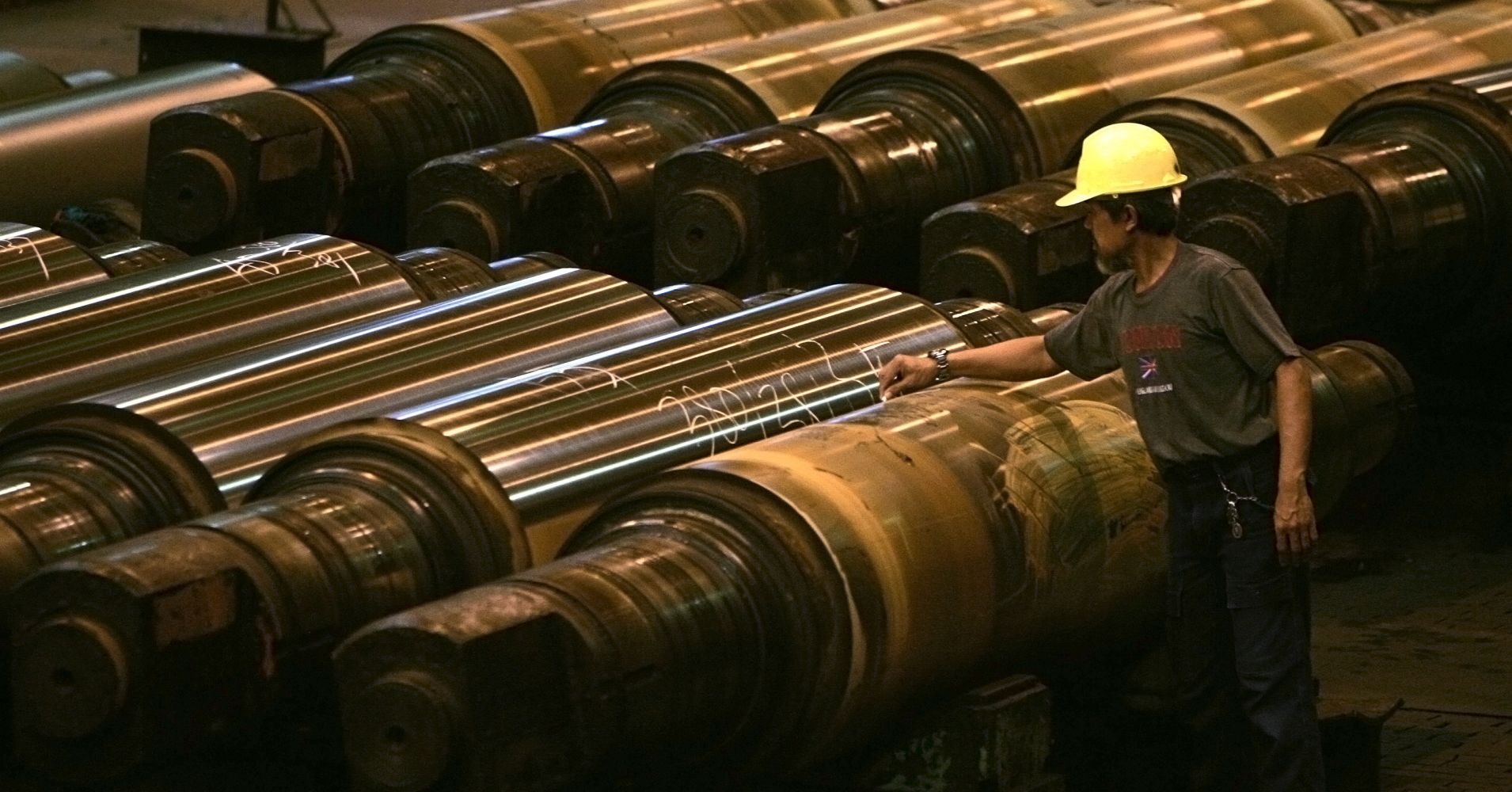 The ongoing trade war between the U.S. and China has opened up new opportunities for Indonesia, the Southeast Asian nation’s minister of industry said Tuesday.

Indonesia is the largest economy in Southeast Asia, the region tipped by many to be one of the beneficiaries of a tariff fight that has threatened global growth. Experts have said the conflict between the world’s two largest economies would push companies to speed up plans to move parts of their supply chains from China to countries such as Vietnam, Thailand and Indonesia.

The official said a number of companies that produce textiles and footwear have explored the opportunity to move from China to Indonesia. The Southeast Asian country has also been exporting more steel to the U.S., he added. That’s despite U.S. President Donald Trump imposing additional tariffs on steel and aluminum imports in March last year.

Indonesia exports of iron and steel to the U.S. jumped 87.7 percent year-over-year in the January through November period of 2018, according to data from the country’s trade ministry. During the same period, total exports to the U.S. grew 3 percent, the data showed.

Those opportunities aside, Airlangga said the trade war could end up hurting the global economy and that’s not good for all countries.

“I think the new norm of slow growth is not good for everybody … It’s not good enough for Indonesia to create jobs for the people,” the minister said.

Measles outbreaks make 2018 a near-record year for US