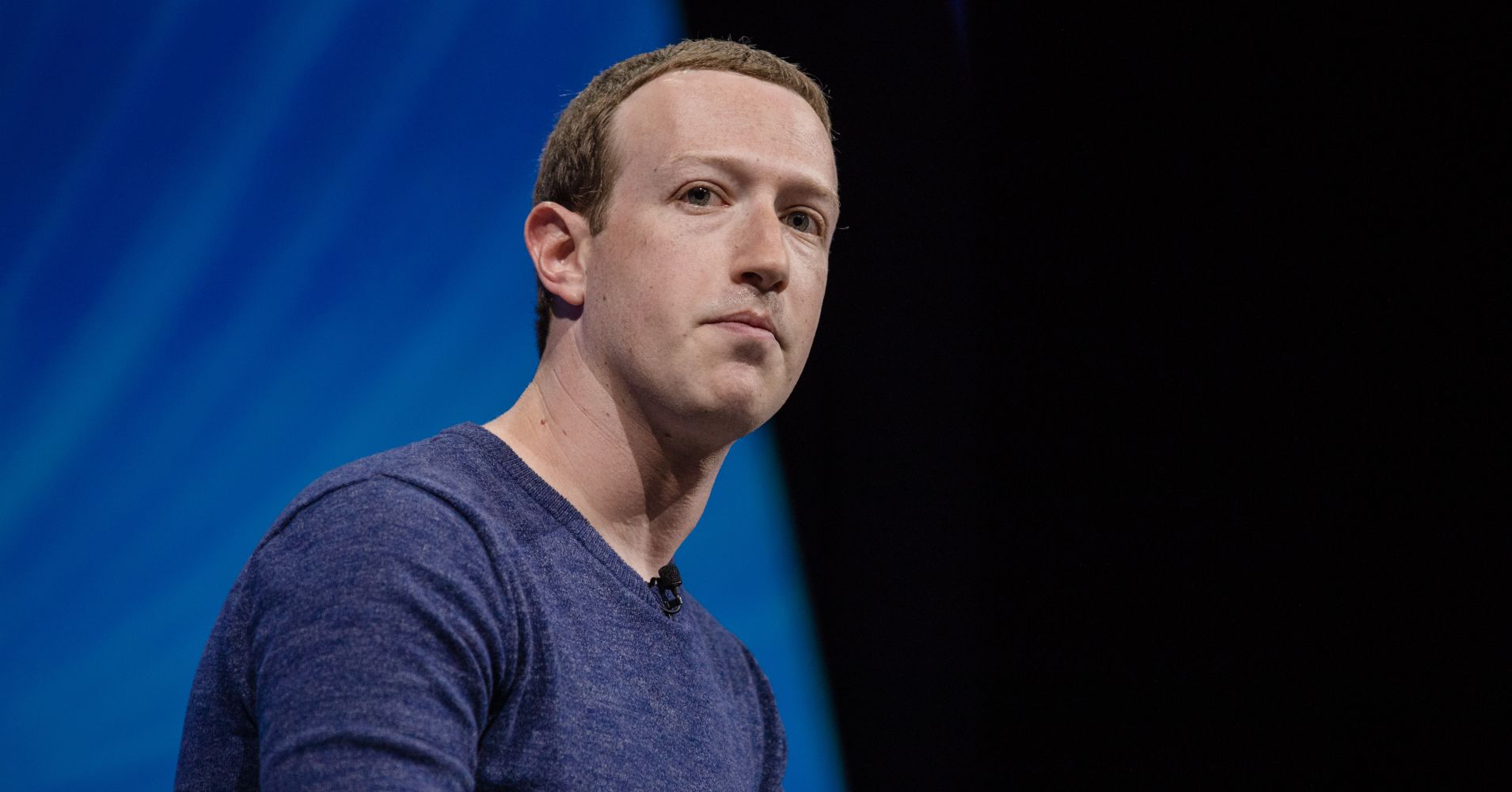 Facebook is the most vulnerable large technology company when it comes to facing disruption, a prominent venture capitalist told CNBC on Tuesday, amid ongoing concerns around privacy.

The social media giant had a rough 2018. It kicked off after revelations that the data of 87 million Facebook users had been harvested by a political consultancy that ended up working with President Donald Trump’s campaign. Then came reports about Russian-backed attempts to influence American elections and news that 50 million Facebook accounts were compromised in a cyberattack, in addition to the resignation of Instagram’s founders.

“In my opinion, they have to take very strong actions to maintain their position.”

Part of the discussion on the panel focused on the power of the world’s largest technology firms and whether they are too powerful to face disruption. Hwang said that the heightened sensitivity among consumers toward data privacy could provide an opportunity for start-ups.

“I think the ones that have become dominant, especially with younger generations, it’s also very challenging having that status. And so I don’t necessarily see a future where all of these giants will continue dominating forever. I think there will be disruptors in some of these areas by new players,” Hwang told CNBC.

Blockchain is the technology that underpins the cryptocurrency bitcoin. It is a public ledger of transactions in bitcoin that is decentralized, meaning it is not owned by any one person. Instead, it is maintained by many participants.

Chen argues that companies like Facebook hold data on users in a central database that is owned by the company.

But blockchain technology could decentralize databases, allowing users to own their own data, and taking the power away from large companies.

“That’s the hope, that’s the thesis. At the end of the day today, the big corporates, they have big central servers that hold everybody’s data. I think what bitcoin and blockchain really allows … is empowering people to own their own keys,” Chen told CNBC.

WATCH:﻿ Why Facebook’s business model is only now coming under fire