Europe must get its act together on space technology, Airbus warns 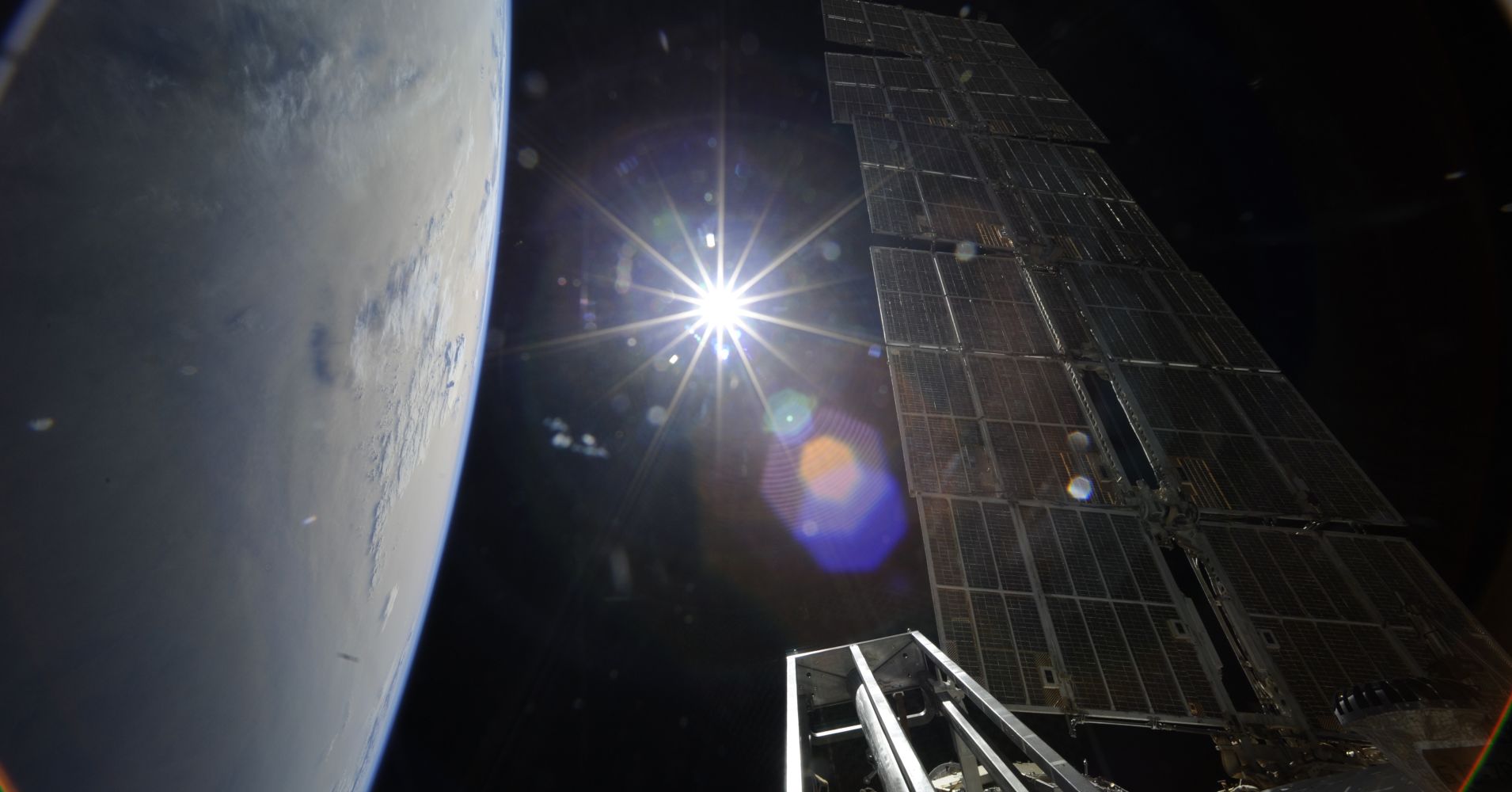 A senior European defense and space executive told CNBC Tuesday that the U.S. and China are leading the way in space technology — with Europe needing to “get its act together” to keep up.

China recently impressed with its mission to the dark side of the moon and Dirk Hoke, CEO of Airbus Defense and Space told CNBC at the World Economic Forum in Davos that the country’s lunar success was no real surprise.

“The space agency is huge — they have more than 3,000 employees and they invest into all kinds of new technologies. They are definitely moving very fast,” he said.

Hoke warned that Europe was at a real risk of falling behind.

“It is very important for Europe to get their act together and define a clear vision for European space and for us a European supplier. The U.S. and China are definitely moving faster right now.”

Hoke also said that President Donald Trump is right to say that some European countries need to accelerate spending on military defense.

In 2014, NATO member countries signed up to a “Defense Investment Pledge” to push allies to reverse declines in defense budgets and move toward a target of spending 2 percent of their gross domestic products (GDP). Three years later in 2017, data revealed that the U.S. was still way ahead of other countries in its percentage spend with defense expenditure accounting for 3.57 percent of its GDP in that year.

During 2017 only three other member countries managed to meet the 2 percent target, although weighty increases by Germany had been witnessed.

Trump has often criticized European nations for relying on U.S. military might, threatening to pull the U.S. from NATO if others don’t divert more funding to defense.

Airbus’ Hoke said Tuesday “on this topic Trump is right,” noting that is was important for both security and competitiveness.

“Europe has to step up and live up to its commitment of 2 percent. It is also necessary to keep capabilities in Europe and keep the European defense industry alive.”

Trump will try to strike a deal with China as he looks for re-election, CEO says