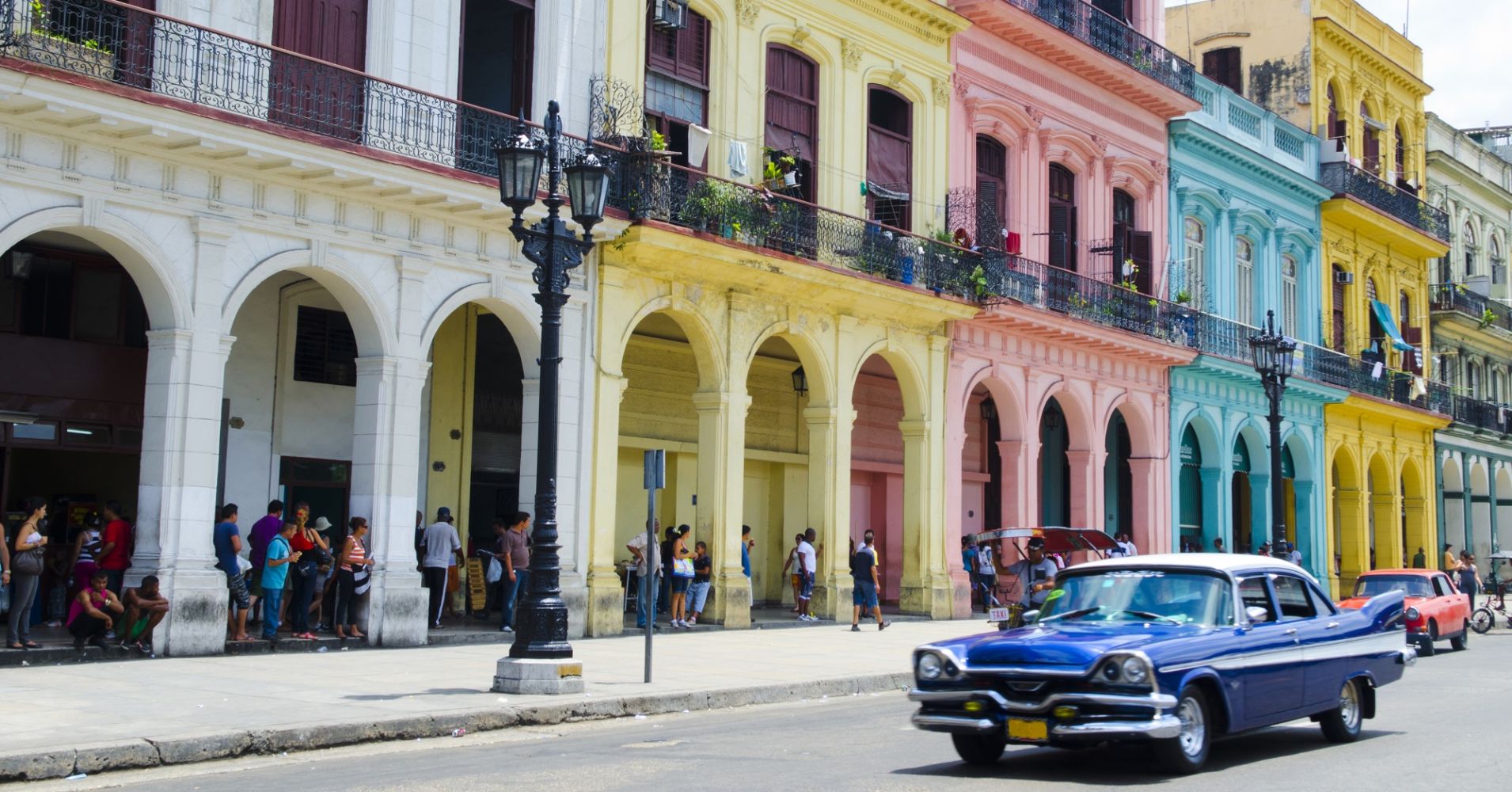 A Cuban government minister warned the U.S. State Department that plans to allow legal action over property in the country would create a big mess for both Cuba and the United States.

The White House has moved toward allowing thousands of Cuban Americans to sue companies and individuals who have taken ownership of real estate in Cuba that was previously seized from them by the government.

Speaking at the World Economic Forum (WEF) in Davos, Cuba’s Minister of Foreign Trade and Foreign Investment, Rodrigo Malmierca Diaz, said such an act could create legal problems all around the world.

“That would be a big mess not only for Cuba but for the U.S. and all the countries in the world who have business in Cuba,” he said.

Title III of the Helms-Burton Act of 1996 has provided for people to sue over confiscated properties in Cuba but successive U.S. presidents have suspended its legality. It is estimated around $9 billion worth of property could be fought over in the courts.

Malmierca Diaz is the first Cuban official to be sent to Davos in the last decade as the Caribbean island steps up its socio-economic opening. He said recent strides to liberalize Cuba had been made easier under former U.S. President Barack Obama.

“The blockade was always there but President Obama took measures to normalize relations. For example, Obama extended licences for a number of companies to do businesses in Cuba,” he said, before adding that relations with the White House had cooled under President Donald Trump’s stewardship.

He said Cuba’s three-pronged economic plan was to separate the state from public businesses, expand the private sector, and attract more foreign investment. “We want an efficient economy to help pay the bills of the social sector,” he said.