SAP’s new marketing chief is going to Davos for the first time. Here’s why

By Joe Mcdermott On Jan 21, 2019
Share
IT'S TIME TO FIGHT BACK AGAINST BIG TECH: Contribute To Our New “Help Hold Big-Tech Accountable” Fundraiser
To comply with FTC regulations, all links could lead to commissions paid to the publisher. Please see Advertising Disclosure in sidebar. 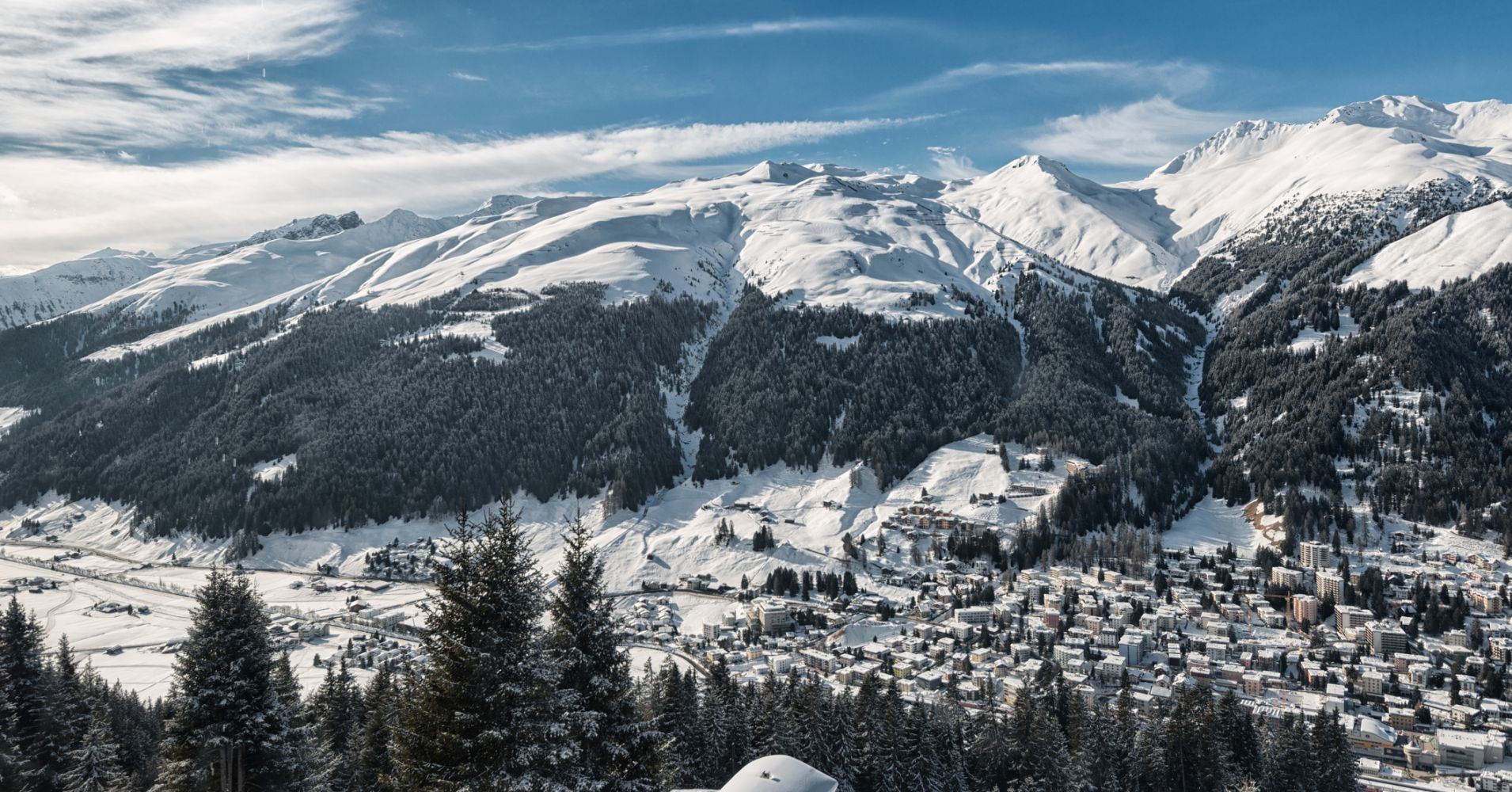 Alicia Tillman has been chief marketing officer (CMO) at technology firm SAP for just over a year and this week she will attend the World Economic Forum (WEF) meeting in Davos for the first time, joining senior marketers from companies including Microsoft, AT&T, Unilever, Dell and Google.

what place do marketers have at WEF, where topics include geopolitics, tackling malnutrition and nuclear power?

While SAP chief executive Bill McDermott will take part in a panel on leadership in the Fourth Industrial Revolution as part of the WEF program, Tillman’s focus will be on how brands can have a higher purpose.

This might sound lofty, but it reflects the changing role of marketing. It’s no longer simply about glossy adverts or clever social media campaigns, marketers want to be central to business, bringing what their customers want into the boardroom.

“I’ve been the CMO of SAP for a little bit over a year now. You know if we think about the purpose of the World Economic Forum it really is about, you know, bringing together leaders in the public and private sectors to come together to think about strategies to create real change in the world,” Tillman told CNBC by phone last week.

“And for me and the marketing organization (at SAP), if I reflect on what has emerged as one of our biggest roles in SAP, it has been to make it clear that the role that SAP plays in impacting change in the world.”

Having a purpose beyond simply selling products is much talked about in marketing (even burritos have a mission beyond being a meal option) and some say it can help shift more products. Ariel’s “Share the Load” ad campaign in India encouraged men to take on more household chores as well as increasing sales, while Barbie’s “Imagine the Possibilities” campaign showed the doll as a career role model and saw a 15 percent increase in sales in the six countries where the ads ran.

Tillman is aiming to show SAP’s role through its latest marketing campaign, which stars British actor Clive Owen talking about problems such as workplace bias, reducing water consumption in farming and tackling rhino poaching, with the idea being that the company’s technology is helping businesses solve these. It also means the company can get away from talking largely about product features and functions.

“I call that, sort of, outcome-based marketing because it’s more human, it’s more empathetic, it more represents what the customer is trying to understand which is, I have a lot of problems. I’m trying to solve for. Help me understand and show me the success stories of other companies like me that are in the same boat looking to solve the same thing,” Tillman said.

In a broader sense, advertising has had its own issues so it has to be approached carefully. “Advertising has grown to have so many more negative connotations to the word … because advertising and in this world of you know fake news and toxic content that the consumer is grappling with … advertising has typically lacked the authenticity in a lot of ways, that consumers are after,” she said.

Tillman will present this new narrative at WEF and claims that showing this bigger mission affects how people buy. “The reality is, we live in a world today where purpose truly matters. And at the point of sale we’re finding that consumers, on the majority, are making decisions on who they buy from and weighting those decisions towards companies that are doing good versus those companies who are not,” she said.

She expects to network with other CMOs who are also likely to be concerned about business purpose and will also take part in several panels, including one on Tuesday at the Female Quotient lounge, an event space focused on equality, and another where she will be in discussion with fashion industry executives about using technology to tackle modern slavery in supply chains.

Doing the right thing will create business in the long-term, Tillman says. “This year we are also committed to creating an environment where we have customers for life.”

Marketing Media Money will hold a panel discussion with CMOs from Unilever, Coca-Cola and Salesforce at 08.30 CET on Tuesday, January 22, 2019 at CNBC’s Sanctuary venue at WEF.

Arsenal were a ‘shambles’ vs. Liverpool – Craig Burley | Premier League